Every winter, manatees swarm to Three Sister's Spring in Crystal River, Florida to take advantage of the warmer waters. This turns Three Sister's Spring into a snorkeling destination as people come from all over to get a glimpse of these gentle giants.
The West Indian manatee is an "imperiled species" which is protected by Florida state and federal laws. Failure to abide by these laws can cost you a $500 state fine, a $50,000 federal fine, 60 days in a state prison, and up to 1 year in a federal prison.
That being said, if you're going to snorkel with the manatees, please follow the rules below which are published by the Florida Fish and Wildlife Conservation Commission. The manatees are watched pretty closely. When I was there, there were a couple FWC officers hanging out in Canoes watching people. 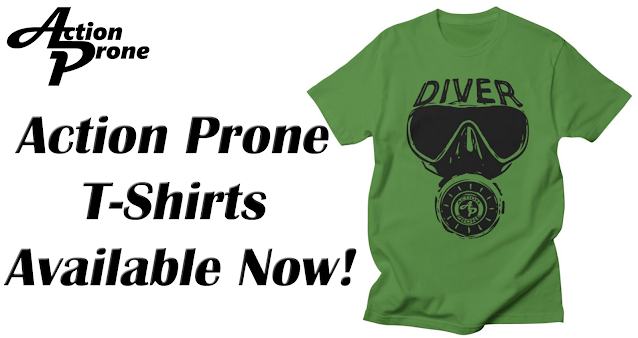 Diving with Marine Iguanas of The Galapagos

Screw the Idaho Potato, Give Me Mountains!